In our Janet Jackson artist profile you can find photos, cover art, tour dates and all content and streams we can find in our vault. We currently have 0 photos of Janet Jackson in the gallery and 1 posts. There are 2 upcoming concerts in your area. 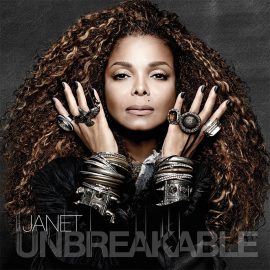 Janet Jackson will release her 11th full length album "Unbreakable" in a couple of weeks. Until then you can stream the title track.