West Coast rap legend MC Eiht is about to drop his new album 'Which Way Iz West'. Check it out in full now ahead of release.

We have labelled Which Way Iz West with our editor's choice badge, which means we totally dig the record. Make sure you listen to it at least once. Which Way Iz West will be released on Jun 30, 2017. Stream it courtesy of NPR. Also check out our MC Eiht artist profile to find eventual tour dates in your area and links to the official web and social media pages of MC Eiht.

Stream it now over at NPR 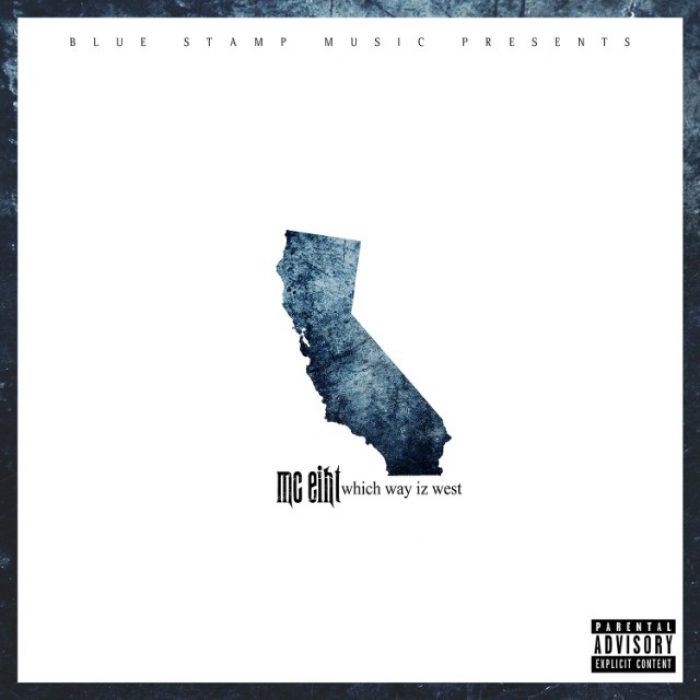