Legendary Inuit rock band Northern Haze are digitally releasing their 2012 collection for the first time this month, but you can stream it now.

First off, when you Google 'Northern Haze', make sure you add 'band' - otherwise, you're going to get a lot of images of weed. Beyond that, information on Nunavut's first rock band to sing in their native language of Inuktitut is hard to come by. 500 copies of their debut album were released in 1985 by the CBC, and subsequent releases are equally hard to come by.

Iqaluit-based Aakuluk Music is giving their 2012 album 'Sinnaktuq' a wider digital release this month, collecting songs from their mid-eighties beginnings, right up to their current incarnation. It's a great album of unique rock songs that you really should hear. No iTunes links at the moment, but check the Aakuluk Music site for more details.

We have labelled SINNAKTUQ (EDITION) with our editor's choice badge, which means we totally dig the record. Make sure you listen to it at least once. SINNAKTUQ (EDITION) will be released on May 26, 2017. It will be released via Aakuluk Music. Stream it courtesy of CBC. Also check out our Northern Haze artist profile to find eventual tour dates in your area and links to the official web and social media pages of Northern Haze.

Stream it now over at CBC 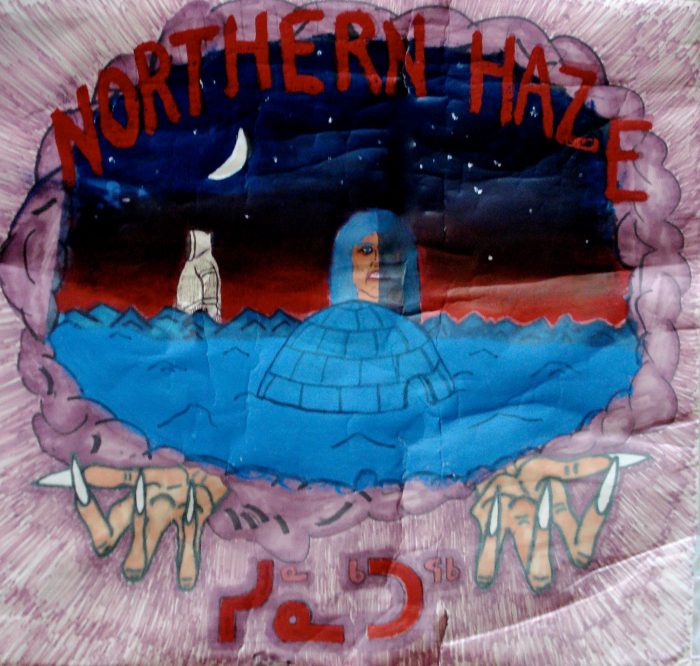 More Hard Rock/Heavy Metal you could be interested in

Employed To Serve
The Warmth Of A Dying Sun